Wellington Russian Club invites you to join us for the Immortal Regiment meeting during the Wreath Laying Ceremony dedicated to Russian Arctic Convoy. 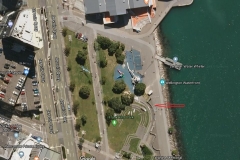 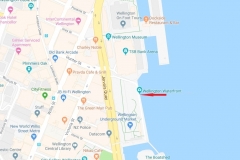 Bring with you copy of photos (preferably size A4) of your relatives, participants of the WWII. We are going to organize the march of the Immortal Regiment after the Wreath Laying Ceremony.

The March of the Immortal Regiment is a performance, a massive parade that has been celebrated in major cities both inside and outside Russia on May 9th (Victory Day in Russia, VE Day in Europe) since 2012. The participants carry placards with black and white photographs of their relatives, participants of the Great Patriotic War. The photographs are accompanied by flowers, Russian and Soviet Union flags. In the front line of the procession a group of people carry an enormous banner with the following words: Бессмертный Полк (Bessmertniy Polk – Immortal Regiment).

Immortal Regiment in Wellington. 9 May 2019

Immortal Regiment march in Moscow. 9 May 2019 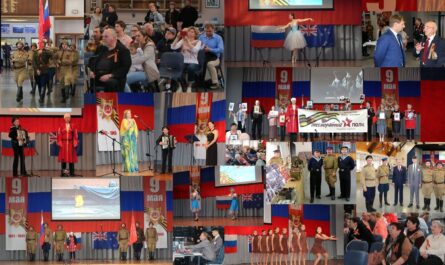 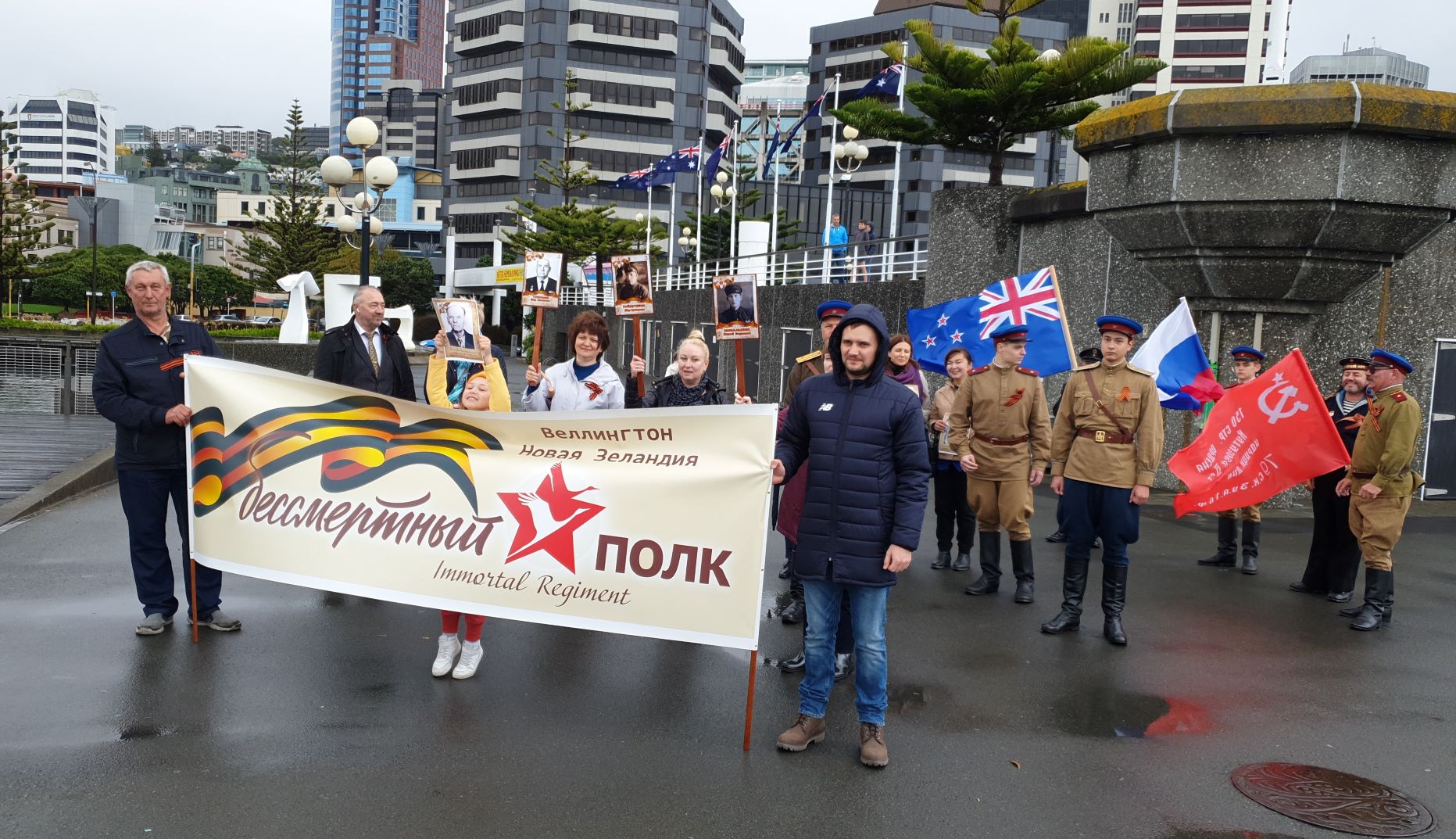 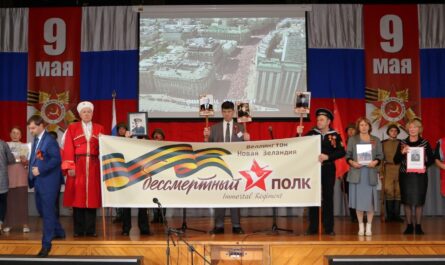 Celebration of the 76th Anniversary of the Great Victory