In August 2014, the Wellington Russian Club held a charity concert and fundraising for children affectedby the hostilities in the South-East of Ukraine. Many generously responded to our initiative and $ 2,011New Zealand dollars was raised. It was collectively decided to transfer these donations to the “Fair HelpFoundation of Doctor Lisa” in Moscow https://www.doctorliza.ru/ .

Due to the political and economic sanctions imposed by the United States and the European Union in2014 against Russia, for a long time we were unable to transfer the money to the foundation, since thesanctions also affected to the banking sector.

The team of the “Fair Help Foundation of Doctor Lisa” expresses deep appreciation and thanks to all ourcompatriots who generously donated for children affected by hostilities.

Dear friends, thank you all very much for your kind hearts and your charity! 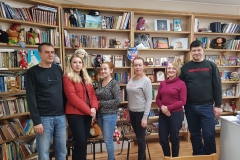 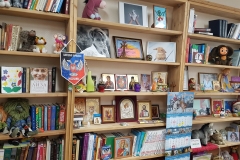 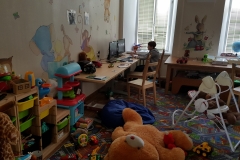 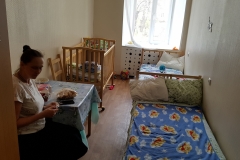 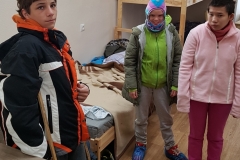 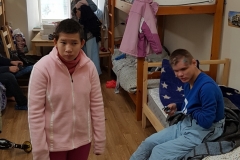 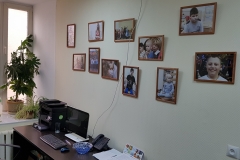 The international charitable public organization “Fair Help of Doctor Lisa” was established in 2007 bydoctor E.P. Glinka, better known as Dr. Lisa. The Foundation provides humanitarian, medical and othercharitable assistance to children and families with children in crisis situations, including in situations ofmilitary conflicts.

One of the programs of the Foundation is “Helping children affected by hostilities and disasters”.Elizaveta Glinka, risking her life, took out little patients and their parents from hospitals and orphanagesaffected by constant bombings in the South-East of Ukraine. During the existence of the program, morethan 500 children from Donbass were evacuated and received the necessary medical treatment.

Almost every month, the staff members of the “Fair Help Foundation of Doctor Lisa” organize theevacuation of seriously ill and injured children who are not able to receive the necessary assistance inthe Donetsk and Lugansk regions. Help for the rescued children are provided on Russian territory at the expense of the government budget, as well as through charitable donations from organizations and individuals. 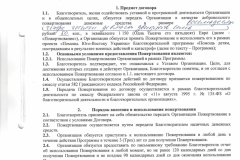 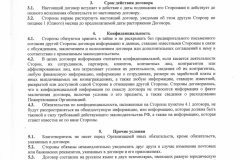 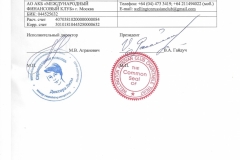 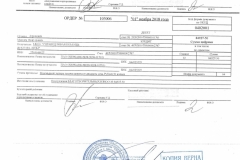