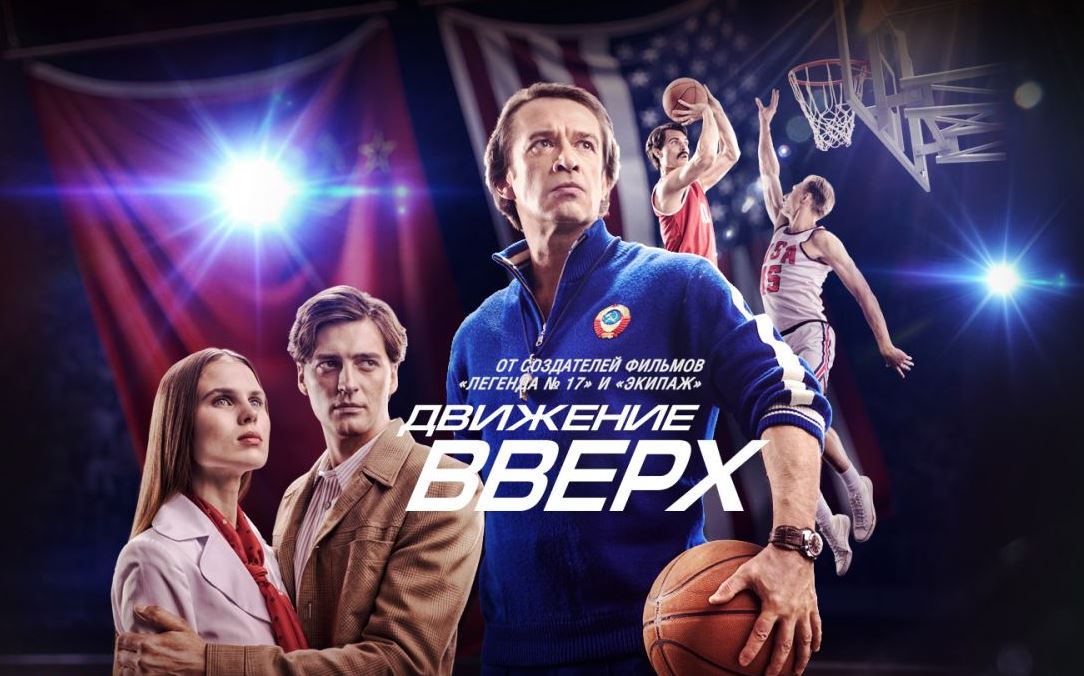 The Russian club of Wellington, with the financial support of the embassy of the Russian Federation, organizes a viewing of the art film “Going Vertical / Three seconds”.

We welcome you to join us.

The screening of the film on the big screen will be held on Saturday 15 December 2018 at:

After watching it is offered buffet and socialising.

Bring with you a favorite dish of homemade cooking and drinks.

The entrance is free.

Film in Russian without subtitles.

Going Vertical is a film based on real events that occurred in 1972 Olympic Games in Munich. It focuses on a legendary final battle between USSR and USA basketball teams

The story is set at the 1972 Munich Olympics where the U.S. team lost the basketball championship for the first time in 36 years. The final moments of the final game have become one of the most controversial events in Olympic history. With play tied, the score table horn sounded during a second free throw attempt that put the U.S. ahead by one. But the Soviets claimed they had called for a time out before the basket and confusion ensued. The clock was set back by three seconds twice in a row and the Russians finally prevailed at the very last. The U.S. protested, but a jury decided in the USSR’s favor and Team USA voted unanimously to refuse its silver medals. The Soviet players have been treated as heroes at home.